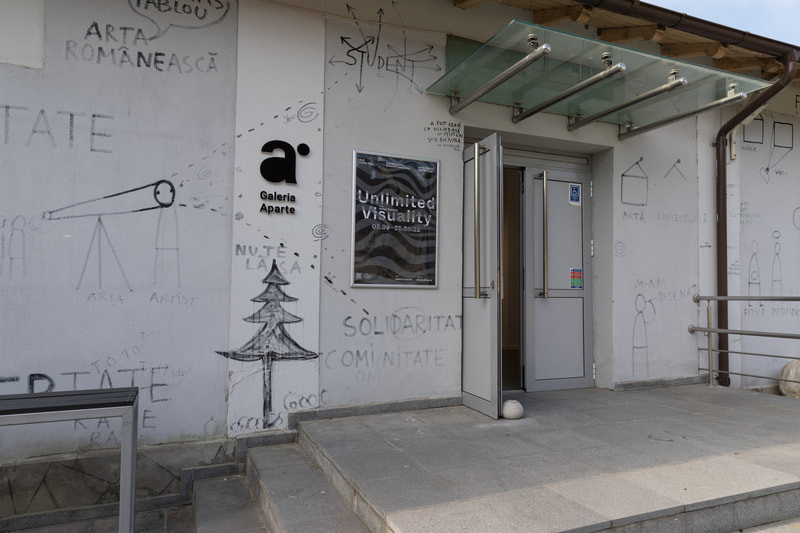 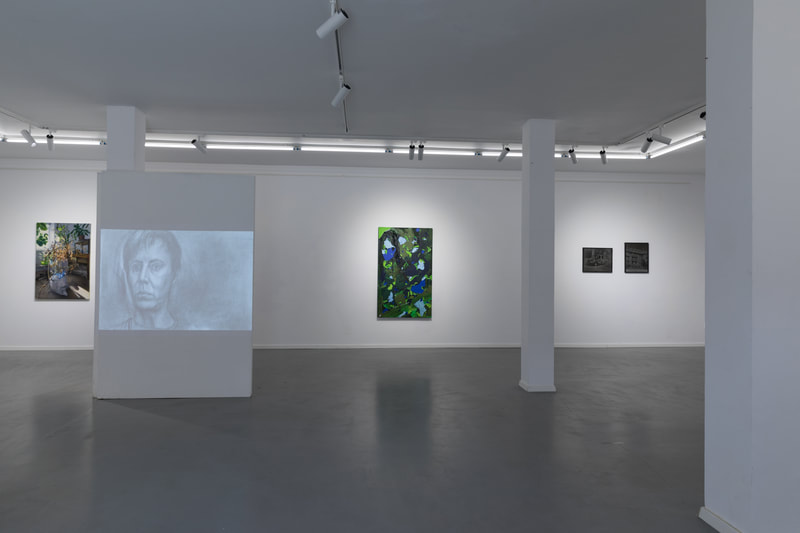 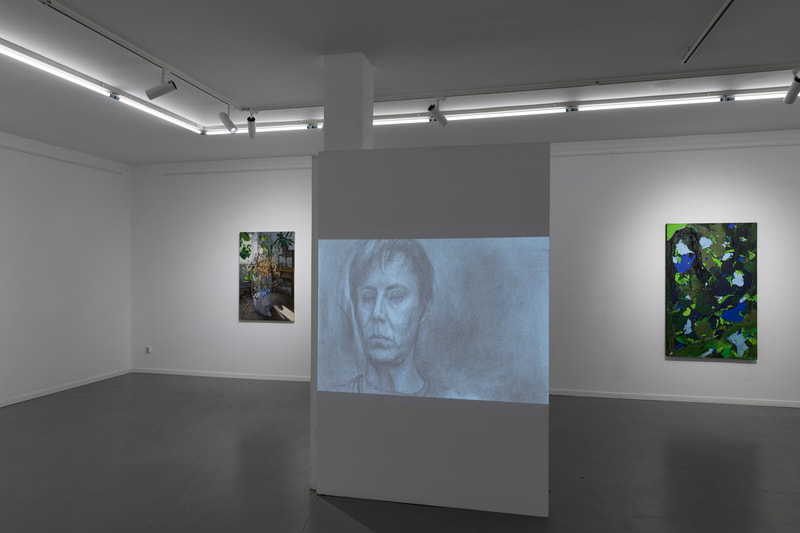 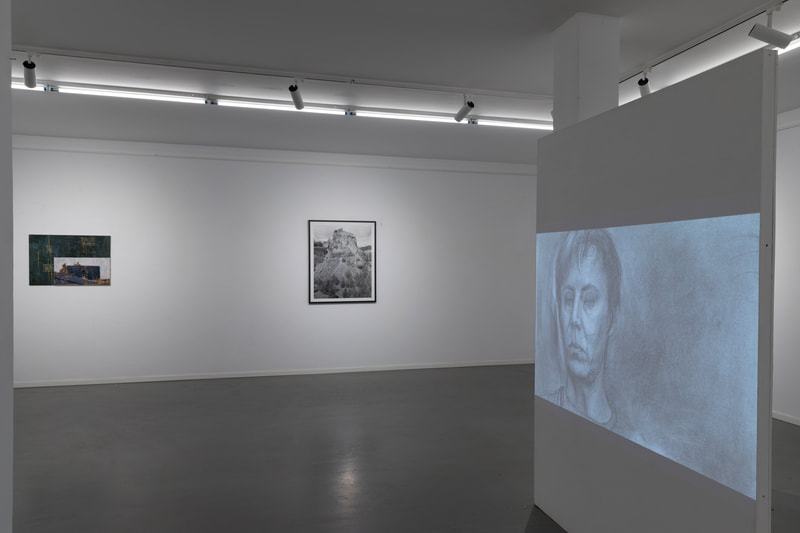 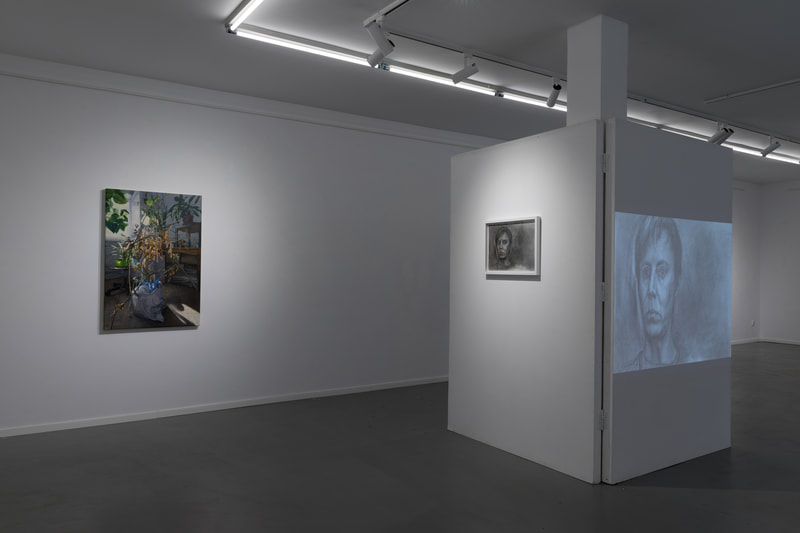 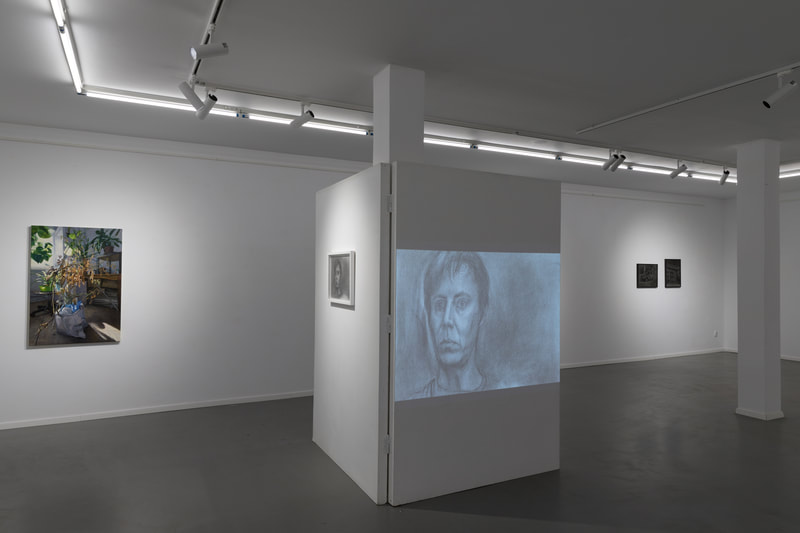 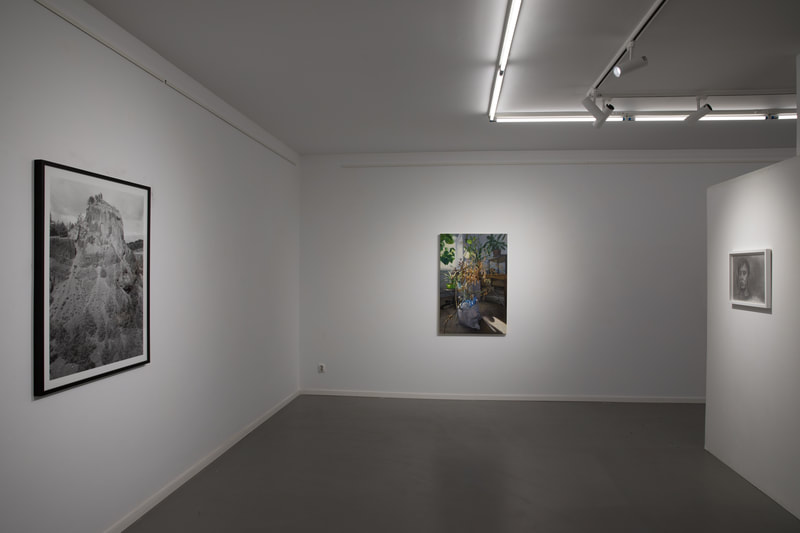 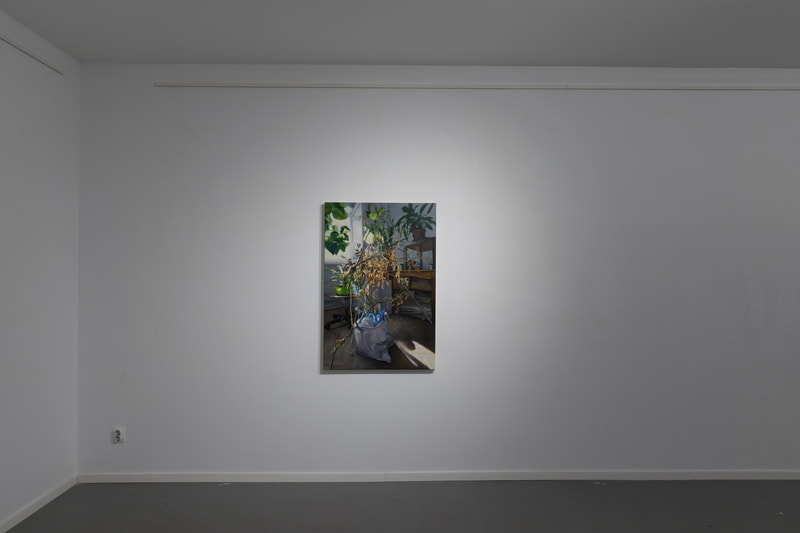 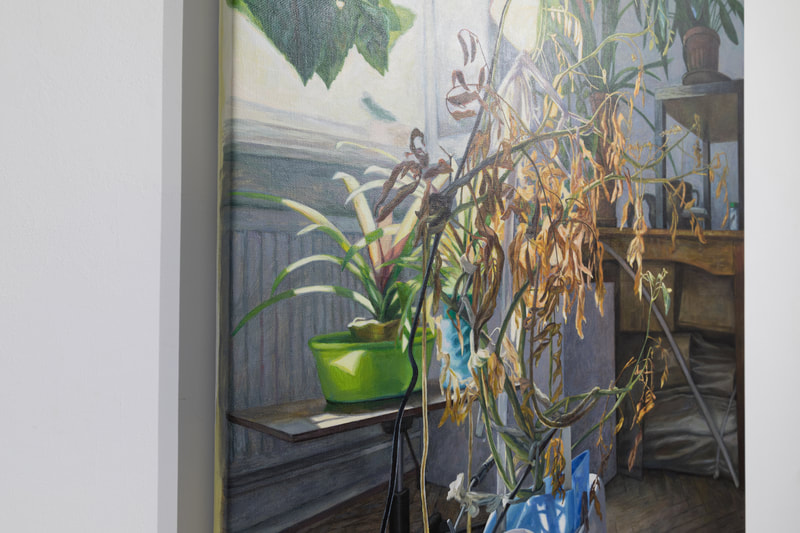 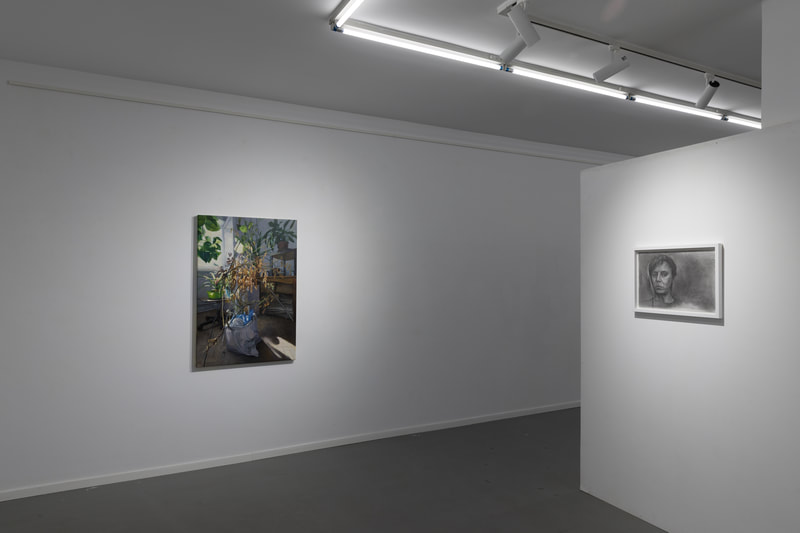 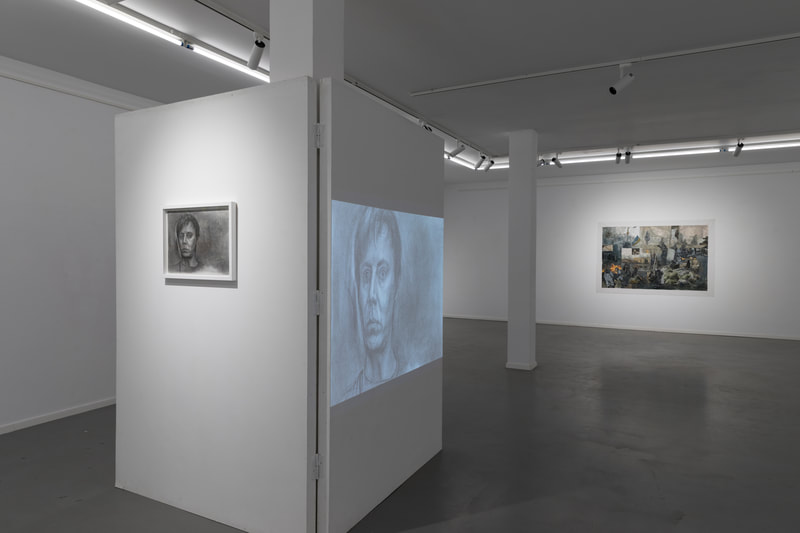 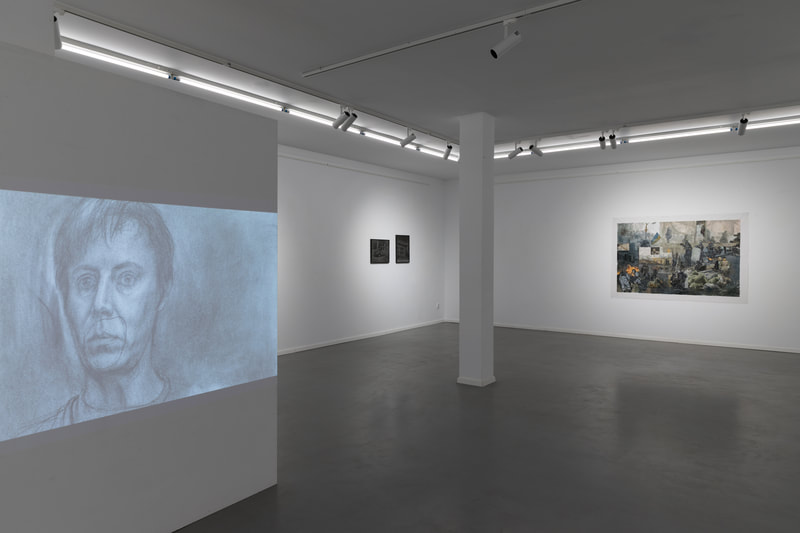 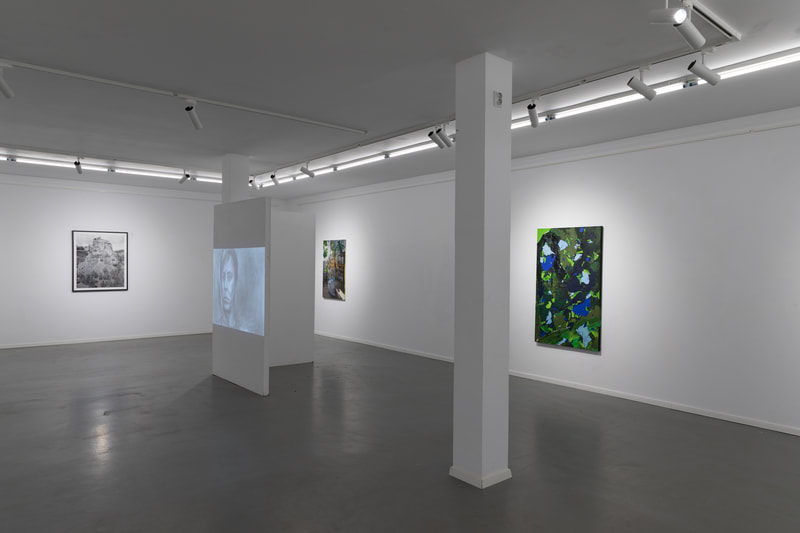 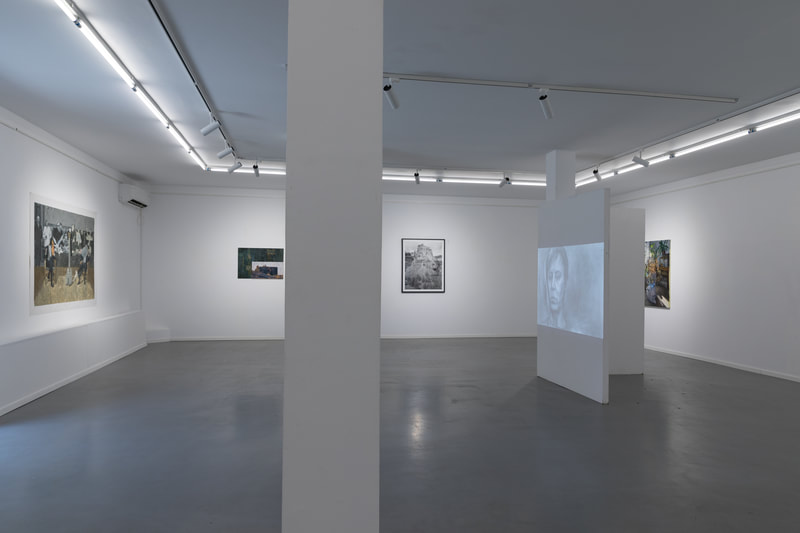 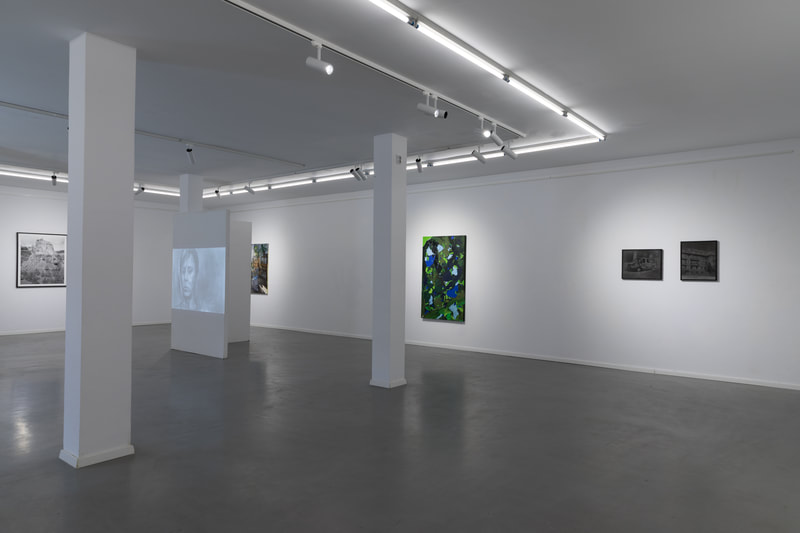 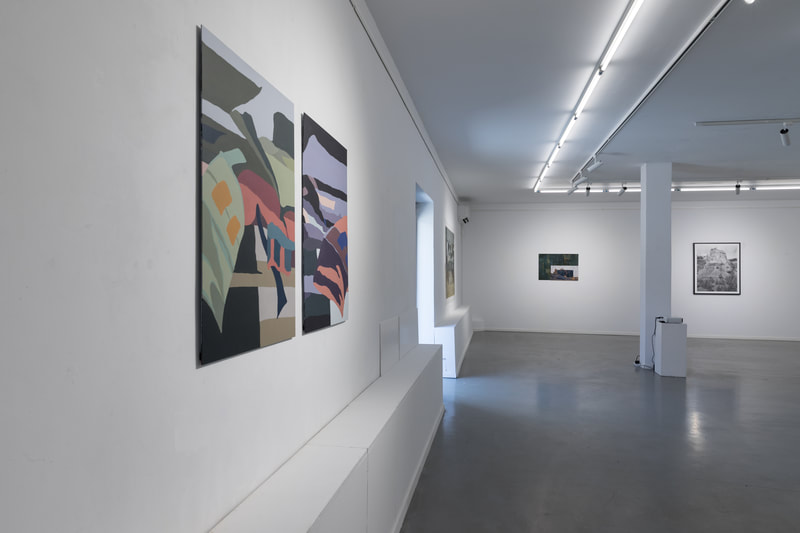 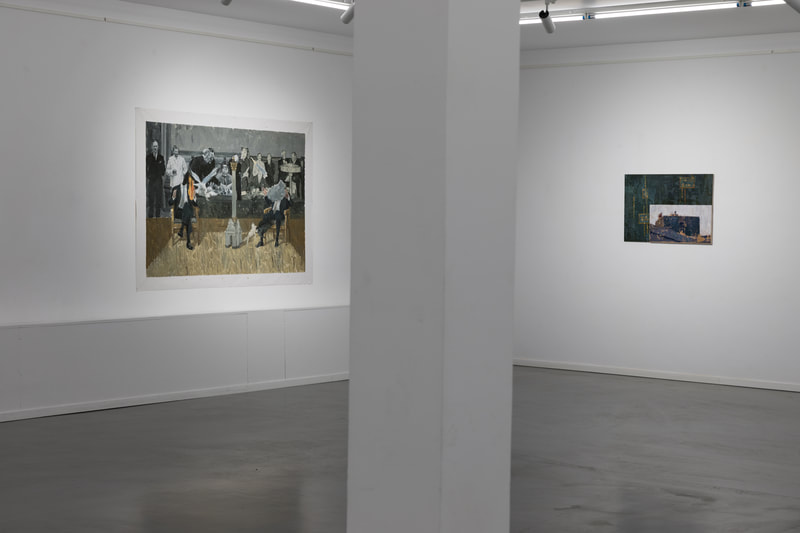 Exhibition hosted by Aparte Gallery within the George Enescu National University of Arts in Iași.

With the ever more powerful impact of the generalised digitalisation and of culture extensively relying upon communication via images, the levels of visual discourse and image valorisation have undergone significant and unprecedented changes. Digital technology has facilitated the passage from a passive contemplation to an active usage of images. Technological images produced by AI, satellite images and those captured by surveillance cameras or vernacular photographs distributed through social media compose the contemporary iconosphere that controls affects, the production of signs and desires.
The exhibition, "Unlimited Visuality" is part of the "Investigative Aesthetics in the Post-Truth Era" project initiated by ElectroPutere Gallery and the Institute for Multidisciplinary Research in the Arts (ICMA) with the aim of exploring the multiple functions and social and political effects of contemporary image culture through artistic and theoretical research.
The exhibition presents six multimedia artistic productions, made by young artists who practice, as a theoretical background, the language of investigative aesthetics. Ukrainian artist Ciprian Tokar's artistic research focuses on the interference between personal and collective memory of traumatic historical events such as the Maidan Revolution and Russia's brutal attack on Ukraine. His artistic practice is associated with the notion of "expanded painting", "2.0" or "networked" developed by the American art historian David Joselit. By this notion, painting is a visual construct that is based on images extracted from visual communication through mass media and social media.
From another perspective, the artistic works proposed by ALB question the image in its capacity as a communication code. In the current context, where the image proliferates in a deeply virtualized social environment, her artistic practice is a response to this environment, being categorized as antimimetic and non-aesthetic. The refusal to create defined visual representations, and implicitly, the refusal to describe or comment on a supposed reality is accompanied by the challenge of abstraction as a process of mental reduction and essentialization of representation.
The works proposed by Lucian Bran use the analogical image to show how information is interpreted by different types of individuals according to their belief systems. From literary interpretations of the Bible that say the earth is 6000 years old to geological truths such as, the force of gravity tends to flatten the earth's surface over time, etc.
Hamburg-based Russian artist Elizaveta Ostapenko's research focuses on the communicative character of the image. In her case, the production of the image is the result of a deconstructive process, which involves canceling the traditional semiotic functions used in representation. His artistic practice develops a narrative about the image using personal experiences, activities and everyday experiences, inspired by the immediate reality induced by the visual manipulations of mass culture. In contrast, Ana Maria Micu restricted her flow of images to a source that comes from the environment of her own home. The artist exclusively paints scenes from her own apartment, images taken during various artistic endeavors. The painting proposed by the artist represents an unlimited visual examination, a multifaceted presentation of the self.
Sara Muscalu's artistic practice is located at the intersection between painting and photography. It explores the extension and hybridization of the two media, as well as the specificity of these media in relation to their ability to objectively communicate information; in the present case, the information is about the process of erosion and disappearance of public spaces over time, taking as benchmarks the post-industrial condition of Romanian society and the theme of work.
Partners: Institute for Multidisciplinary Research in the Arts (ICMA), Revista ARTA, Propagarta
***
Cultural project co-financed by the National Cultural Fund Administration. The project does not necessarily represent the position of the Administration of the National Cultural Fund. The AFCN is not responsible for the content of the project or the manner in which the results of the project may be used. These are entirely the responsibility of the funding recipient.
Galeria ElectroPutere
www.electro-putere.com