With this exhibition Cătălin Petrișor and Ana Maria Micu propose a visual “understatement”: a deliberate restrained artistic discourse that aims to broke the shallow surface of the general perception challenging different modes of comprehending the reality.

Within our contemporary world, visibility and visuality have moved over certain limits and stepped across certain thresholds. It seems that only by deconstructing this continuum of image experience and its conundrums one can regain the lost senses of perception and get back to the initial meanings of things.

Understatement asserts the two artists’ need to underline that media and visual technology do not facilitate the real perception but only make use of the perception deficiencies of the human senses. Also, it points to the fact that the proliferation of images lead rather to a kind of blindness than to a sharper perception of reality.

Understatement is thus more than an artistic experiment. It is in fact a statement and a reaction to the generalized state of hyper-perceptibility. The artists seize that not only that we usually perceive trough the instrumental modes of the portable technology, but we can’t detach ourselves from these modes in order to see differently. Thus, for perceptions of a different quality different settings are needed and only within such a deliberately constructed environment that which is important for the artist can be deciphered in the right way.

Through a perfectly controlled alternation of works, Cătălin Petrișor and Ana Maria Micu manage to create the feeling that we are in front of one great art work. It is not the exhibition that display their works but the works that use the exhibition as a medium.

Using a strategy that combines a sensitive treatment of surface with a manipulated vision, the both artists confront reality with its own rules, transforming it and disseminating it as special effect. 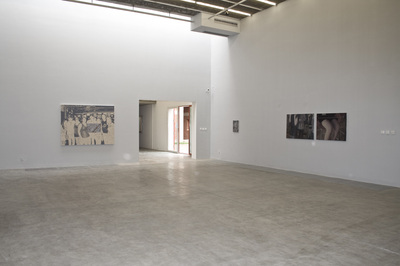 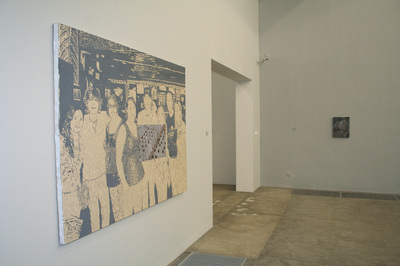 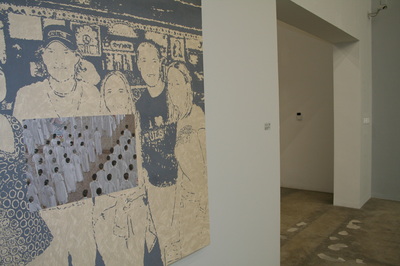 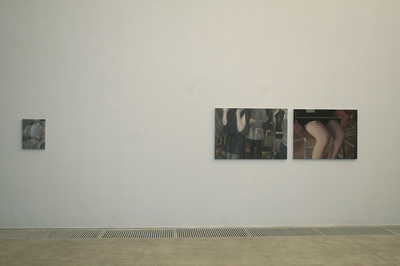 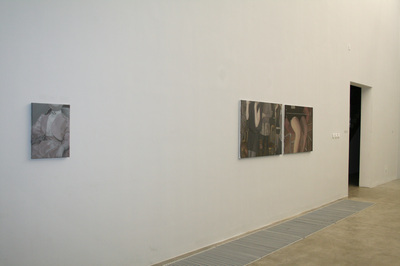 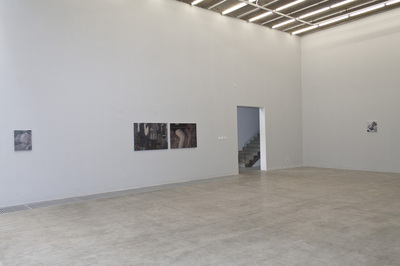 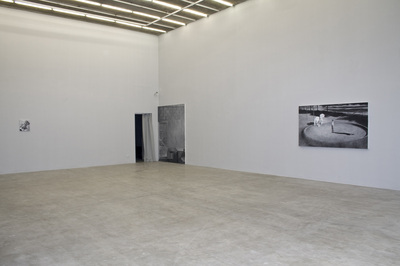 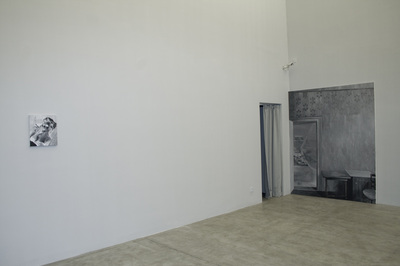 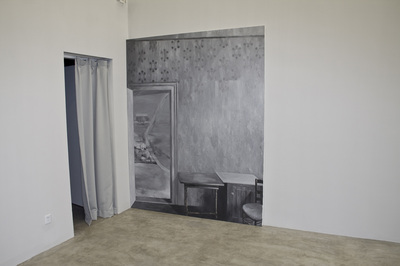 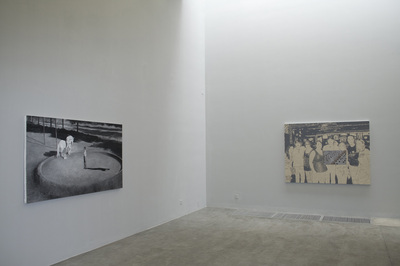 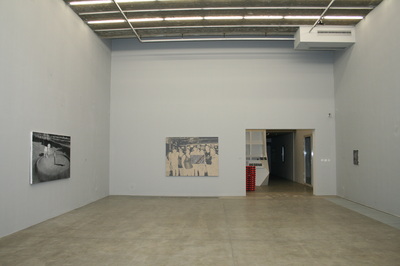 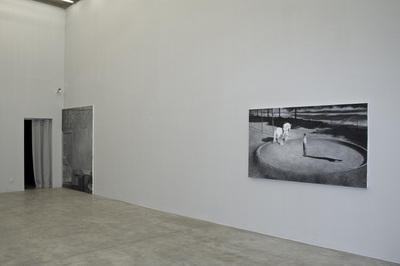