The propeller of the project is the artist’s controlled intention of putting herself in a state of empathy with an unfamiliar audience by watching Chinese romantic movies from a list that she eventually narrowed down to several films of the director Jia Zhangke. The exhibition sustains what she built as the thinking pattern of a kindred-spirit, in which images of the artist’s domestic environment and of her friends’ life are combined with a piece of text cut in the painted surface of one work. The fragment resembles lyrics that could be read as an encrypted folk song, but actually the lines are selected quotes from the English subtitles of "Still Life", Jia Zhangke's most famous movie.

"Tender heart, keep still!" refers to the practice of drawing from life, when a fidgeting model compromises the observation and it can cause a defective study. It also connects with the movie's title. A logical reference to "nature morte", Zhangke's art is too layered for a safe bet on the obvious. The interpretation could be that stillness is an ideal that is set in his mind in the relation with the contemporary Chinese struggle to become more, as a people. In China , the important things are usually big, but in Jia Zhangke movies this identity is always deconstructed to such small elements as the turmoil of one person's heart. The comparison is even stronger in "The world", where the terms are reversed: the entire world is represented in Beijing at a smaller scale in an amusement park, something that could be experienced within a 15 minutes entertaining tour. One has to assume that the scale of the ideal growth would have to raise to such extension that personal turmoil would be surpassed and everything would float in a peaceful stillness, a blessed state in which the tender heart would find the never-ending satisfaction. Increasing scale produces a stillness effect that is only apparent for the observer at the inferior level. The explanatory image that comes in one's mind is about how one sees the sky as almost still. The universe seems frozen to the naked eye on Earth, although majestic movements and dramatic speeds are proved to be taking place there.

This idea of feelings being shared between systems parked on different levels, hence becoming convoluted, is what defines, for Ana Maria Micu, the reality. The first-hand experience is nothing but a hint and only when information is translated and moved forward, from one individual to another, becomes an authentic depiction of life. The process is not without its losses, as with any translation from one language to another, and much is transformed to unrecognizable states, but in its core preserves the truest nature of humanism. In our times, the restoration of faith, the soothing of the heart, comes out of the trust in the sharing process, not from the analysis of the information that it is being shared. 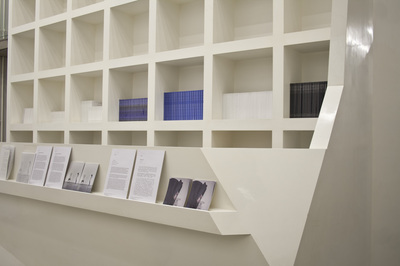 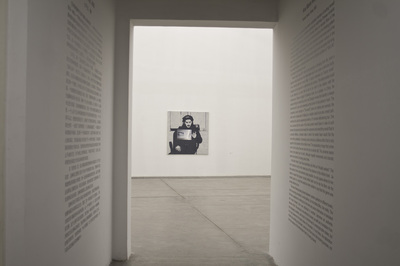 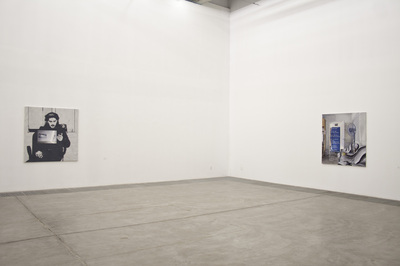 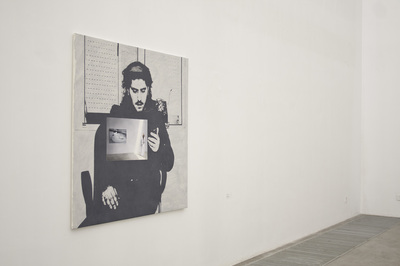 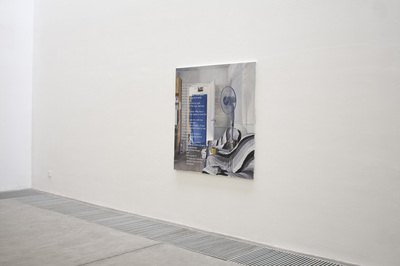 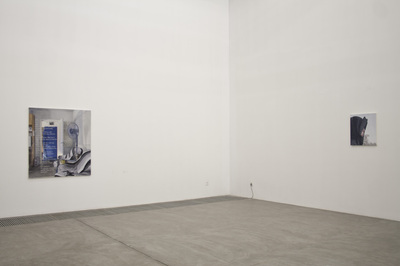 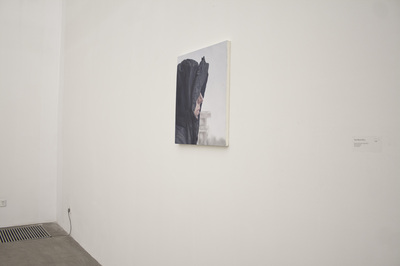 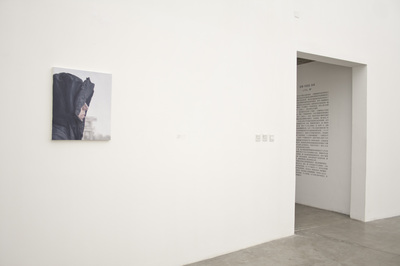 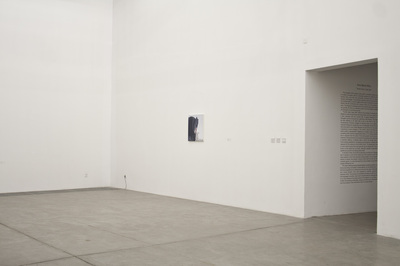 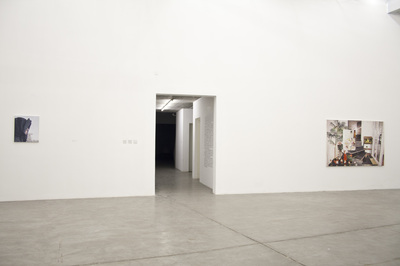 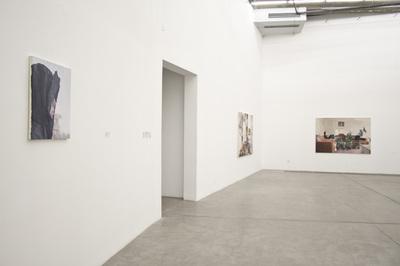 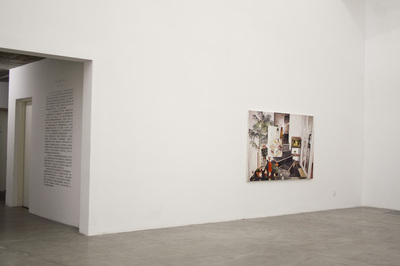 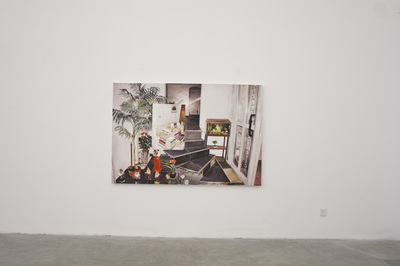 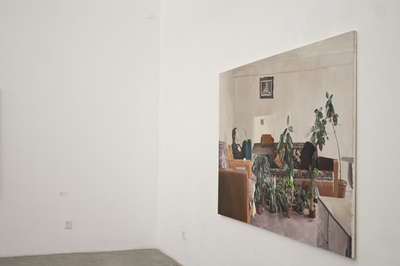 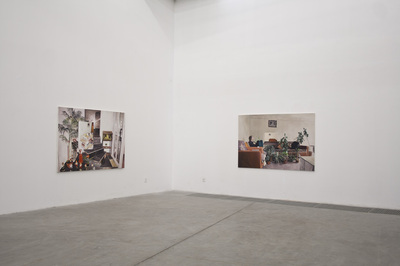 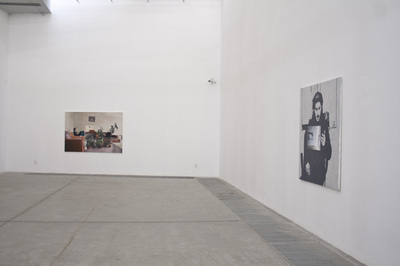